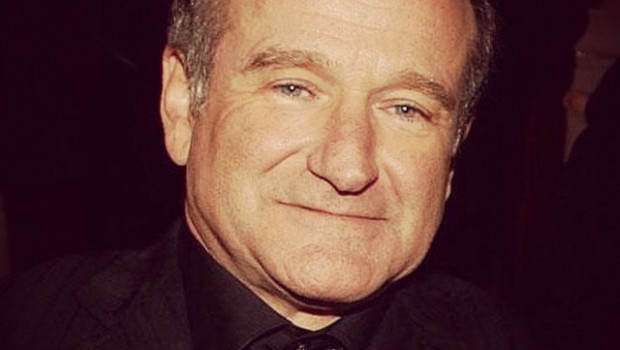 The death of comedian Robin Williams came as a shock to his many fans around the world and has re-opened a conversation on addiction and mental health.

Yet, the insensitive reactions that have flared up on some media outlets — and on the Twitter account of his daughter Zelda — show that many people still don’t know how to talk about suicide and depression.

In a special report that aired hours after Williams died, Fox News host Shepard Smith, called the actor a “coward” for taking his own life.