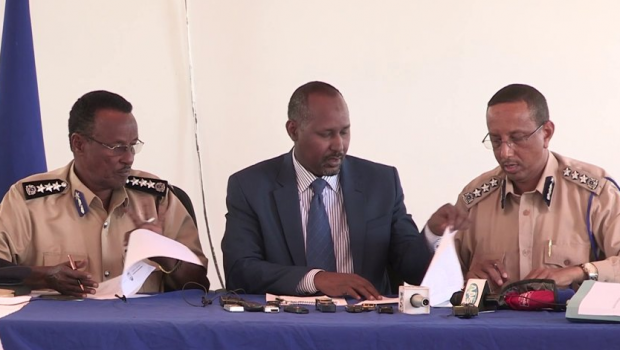 Members of Canada’s Somali community are expressing outrage that Somalia’s new police commissioner is a former Canadian refugee claimant who was identified by Ottawa in 2011 as a suspected war criminal.

Mohamed Hassan Ismail Farah came to Canada via the United States in 1991 following the downfall of the Siad Barre government. In Canada, he filed a refugee claim based on fear of being persecuted “because of his clan membership and his employment in the Somali Police Force under the Barre regime.”