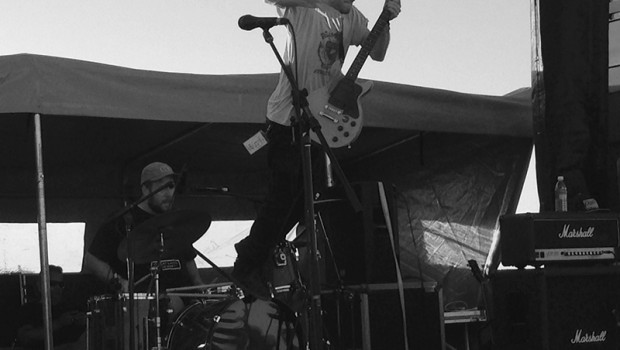 They got shot at, survived canoeing a ferocious river during a storm, and endured the never-ending-daylight in the North. Lead singer of the band PUP, Stefan Babcock tells the whole story behind the epic camping trip that inspired the song Yukon.