Veterans speak out against office closures

Ronald Clarke is a seventy-three-year-old retired sergeant living with PTSD. He served from 1956 to 1992 in the United Nations Peace Keeping force.

These days he lives in Cape Breton, where he’s the chapter president of the Canadian Association of Veterans.

This past weekend he led the march in Sydney to stop the federal government from closing his local Veterans Affairs office early next year.

They put on their uniforms and medals, pinned their poppies, and marched in the cold, early Saturday morning.

Over three thousand, veterans and supporters in Sydney, Cape Breton wanted to send a message to the federal government — don’t close the Veterans Affairs office in our town.

“We need to send a very clear message to Ottawa that the closure of these offices and the loss of these services is simply unacceptable.”

She added, “Our credo over the last few weeks was – our veterans fought for us now it’s our turn.”

Dan Fraser, who served for 35 years in the Canadian forces, says the offices provide vital services.

“I’ve used them for hearing problems I’ve had over the years.  But I’ve got a brother who served for some 40 years, he doesn’t have a voice because he lost his voice box, he’s got three different kinds of cancer.  He cannot use even the telephone and I’m telling you it’s a travesty that this office will close.”

Jennifer McNenly a case manager at the Sydney district office says that their office provides services to over 4,000 clients.

“My youngest client is 18 and my oldest in 101, they have a lot of health issues, they have mobility issues.  The majority of them have Post Traumatic Stress Disorder they have depressive disorder.”

She says if the office closes her clients will be left with limited access to essential services.

“The options that the veterans have been given is to drive to Halifax, to use a smart app on a phone, to navigate a website which is not very friendly and also to call a 1-866 number, press one and press 2.”

Jim Macdonald, a veteran who served in the Second World War, is despondent about the office closure.

The Sydney office is one of nine rural Veteran Affairs offices being closed by the federal government. 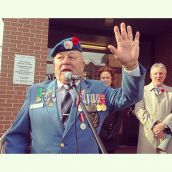 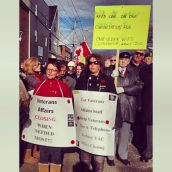 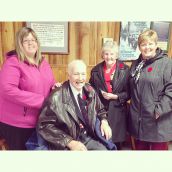 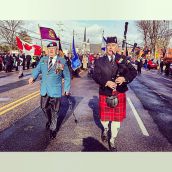 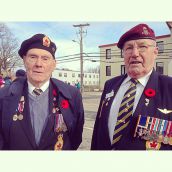 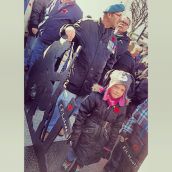 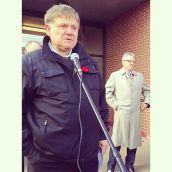 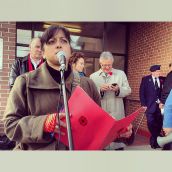 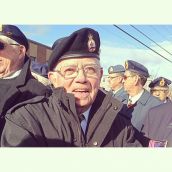 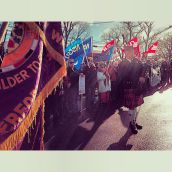 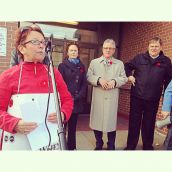 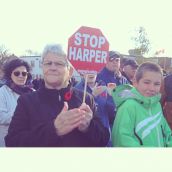 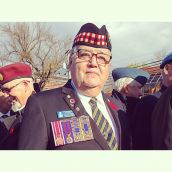 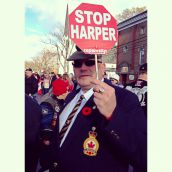 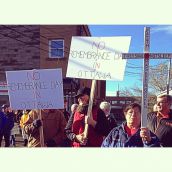 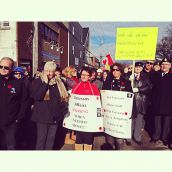 Your Rights As A Tenant →