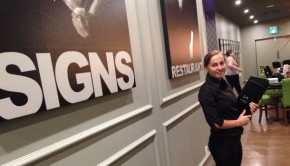 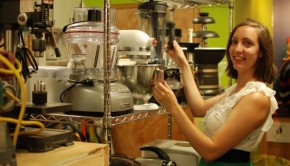 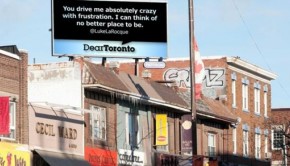 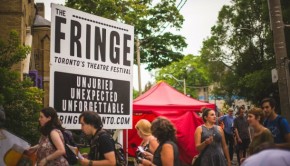 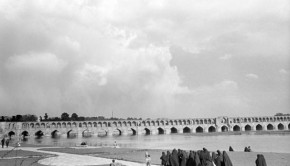 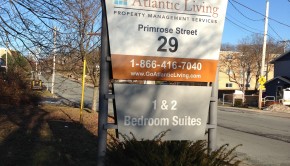 Your Rights As A Tenant

Many people don’t know their rights as tenants, says Evan Coole. He leads ACORN Canada, a national organization of 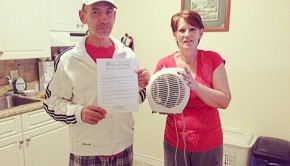 Tenants seek compensation after 12 days without heat Tenants at a Dartmouth apartment building, frustrated with their landlord after living