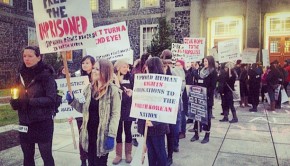 Veterans speak out against office closures

Ronald Clarke is a seventy-three-year-old retired sergeant living with PTSD. He served from 1956 to 1992 in the United 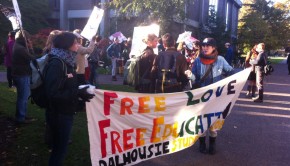 TELLING OUR OWN STORIES: A People’s History of Nova Scotia

“A People’s History of Nova Scotia” Conference Held in Halifax A self-proclaimed group of misfits, radicals and rabble-rousers got together

THE MOVEMENT AND THE MESSAGE